Is additional atmospheric CO2 fertilizing plants? Is this a good thing?

WHAT: Trying to measure the effect that CO2 fertilization has on plants from increased atmospheric CO2 from global warming

Climate deniers and people who don’t want to take action on climate change often say that increased levels of CO2 in our atmosphere will be a good thing, because plants need CO2 to grow, so why not let the plants have all the CO2 they want and watch them grow like gangbusters!? 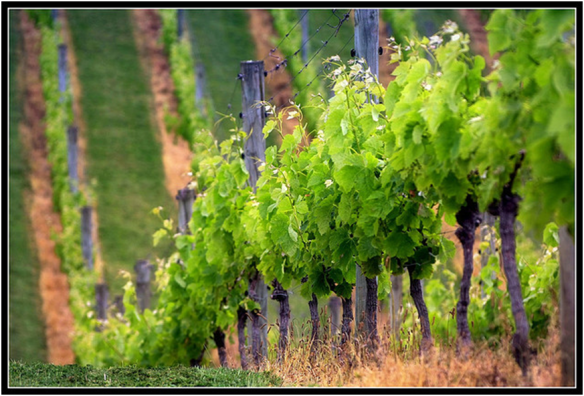 This is the same as suggesting that because humans need water that I should drink water all the time without pause and that would be awesome (it wouldn’t; I would die from water intoxication). Flaws in denier logic aside, these researchers from the CSIRO tried to find out if you could measure whether there was an increase in plant growth from increased atmospheric CO2 and whether you could measure it.

The researchers looked at warm, arid areas of the world where rain is the limiting factor for plant growth. Places like South Western Australia, Southern California and South Eastern Spain. They then looked at the plant growth data from 1982-2010 and broke it into three year segments that were averaged to make sure they accounted for a lag time between changes in rain patterns and plant growth.

Then they ran the numbers for what plant growth would have been with constant amounts of rain so they could separate out the effect of CO2 alone.

What they found was that transpiration and photosynthesis are directly coupled to atmospheric CO2, which plays a role in setting the Fx edge (upper limit of plant growth). Plant growth increased ~11% between 1982 and 2010 from increased levels of atmospheric CO2 fertilization.

Then, just to make sure they were correct, they looked at the different things that could have influenced that increase. Increased temperatures lowered plant growth (too hot to grow). Plant productivity increased to a certain point under drought conditions (as plants became more water efficient and drought tolerant), but that couldn’t account for the 11% increase. There was an observed 14% increase in plant growth from a 10% increase in precipitation, but that couldn’t account for their numbers either because they ran them for a constant level of rain.

So, as the researchers stated in their paper, this ‘provides a means of directly observing the CO2 fertilization effect as it has historically occurred across the globe’s warm, arid landscapes’.

But does this mean all plants will grow more and we don’t have to worry about climate change anymore? Unfortunately, no.

This only applies to warm arid areas where water is the dominant limit to growth. Also, the other effects of climate change – longer droughts, more extreme storms, longer heatwaves, more extreme bushfires – are likely going to outweigh the positive effect of the increase in growth from CO2 fertilization.

So yes, there is a fertilization effect from increased CO2, but no, it doesn’t mean we get to keep burning carbon.